Aerial surveys are an efficient and economical way of surveying large areas of land quickly. Whether you are observing wildlife and their migratory patterns, mapping insect damage to the forests, and just getting an overall impression of an area, Regal Air is the company you want to fly with. Regal Air is very familiar with Aerial Surveys and has conducted them for several different government agencies. Working primarily with the Forest Service Regal Air has provided aircraft for a variety of different aerial surveys including a yearly, 2 week long survey to monitor and map insect disease and other forest disturbance. 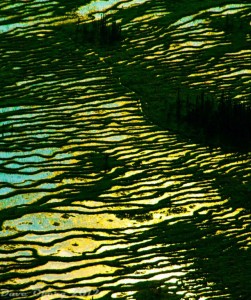 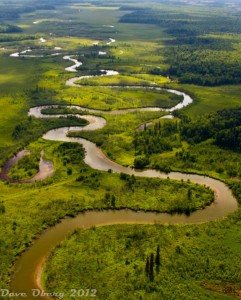 Regal Air is confident we can provide you with whatever you may need to conduct your Aerial Survey. Whether it is a weeklong trip or just a few hours Regal Air is familiar with several aspects of the process and will be able to accommodate your needs.

Should you need to capture picture data Regal Air does have aircraft equipped with a camera portal in the bottom of the fuselage and we have used this in past Aerial Survey work which involved flying along specific gridlines while taking pictures.